FACEBOOK: DISSILIENCE BROOKLYN
dissilience: noun 1. the emergence of seeds as seed pods burst open when they are ripe...
We are Dissilience. Smaller and larger fragments making up a greater whole. We are procreating a future for woman hood. Where do you fit into this whole? Celebrating woman in the arts through mixed media, music and dance.

LOCATION: 33 WASHINGTON ST, BROOKLYN, NY 11201
$10-$20 SUGGESTED DONATIONS
Dissilience was born in Los Angeles when a group of women artists collaborated to curate an all women's artshow. With the success of Dissilience & Dissilience 2, the show moved to other cities like Dissilience San Francisco and Dissilience Oakland. Now the show is making its debut in the east coast of Brooklyn,NY. 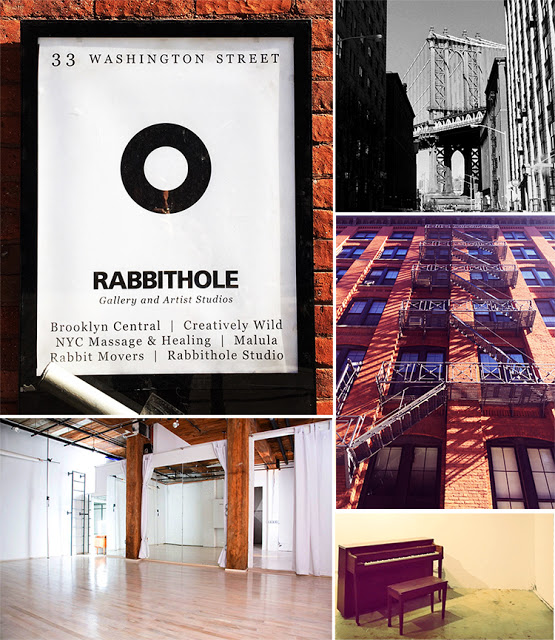 Dissilience Brooklyn is for everyone who loves everything out of the box and will be held at the RabbitHole Gallery, located in the heart of the dumbo district under the Manhattan bridge. The show focuses on the process of uninhibited art, distinct materials, the empowerment of women in the creative industry and the diversity of our coterie. there will be an eclectic group of 10 mixed-media female artists and performers.

The event will also be a fundraiser for A FREE BIRD, a non-profit organization providing art programs to kids fighting cancer. Proceeds from Dissilience Brooklyn will be donated to Free Bird. 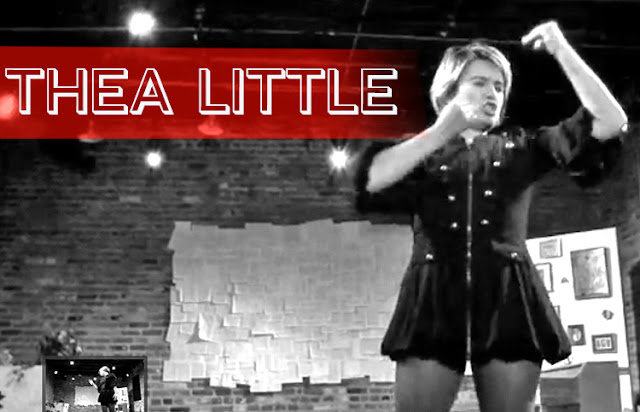 Thea Little, born and raised in NYC, graduated with an MFA in Dance at Hollins University/ADF and a BA in Dance from the School of General Studies at Columbia University. Thea has presented her own choreographic works all around Brooklyn and lower Manhattan as well as in Vienna, Brussels, and France. Thea is also a self-taught composer who works mostly on the piano, Loop machine, and computer, and she makes music for her own and other artists’ creations. Thea has been creating and performing group and solo dance works motivated by ideas of Control since August 2014 and is continuing to do so while gratefully in Fellowship with LEIMAY/CAVE this year. Thea co-directs and co-produces, with Stephanie Tack and Niki Singleton, an artist residency called IMAR, in Lakeville, CT every Summer.

SucFesFul: a satirical solo on ego from Thea Little on Vimeo. Trumpet Grrrl is originally from Maryland and in 2012, she moved to New York City where she recorded at Converse Rubber Tracks studios. Her obsession with playing the trumpet was immediate; youth music ensembles, private lessons and summer camps where just the beginning of her classical music training. She would go on to perform at Carnegie Hall and with the National Symphony Orchestra through programs such as the NSO Fellowship. During her last months of college, Trumpet Grrrl formed the rock band La Coterie where she began to play keyboard, sing lead vocals and compose. After an exciting two years, she left La Coterie to start her solo project.
trumpetgrrrl.com 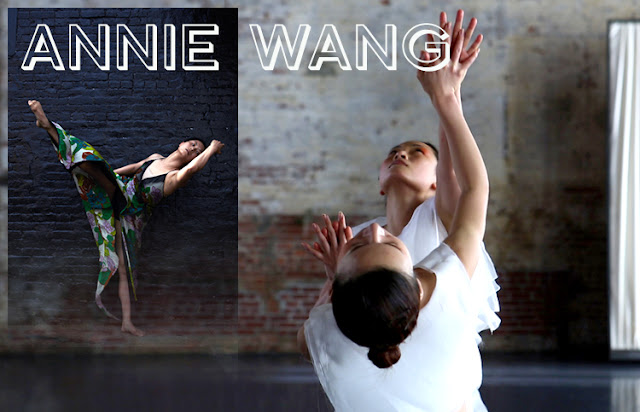 Annie Wang is a Brooklyn-based dancer/choreographer trained in ballet, Martha Graham technique, and martial arts. Hyperspace dance is her choreography project. She has shown and performed work at WestFest dance festival, the Chocolate Factory Theater, Cloud City, Brooklyn College, Flamboyan Theatre at the Clemente, the Tank, and the EFSD at Martha Graham and Alvin Ailey. Recently she completed her first dance film "Echo" and did a residency with painter Lex Braes at the Marble House Project in Vermont. 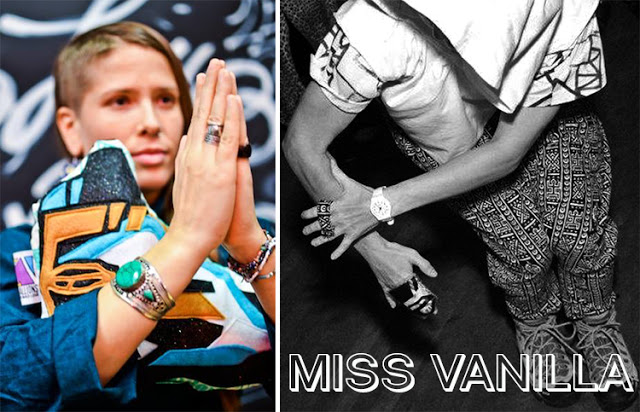 Miss vanilla’s mission on this planet is clear: build, grow, progress and create.she is a musican, producer, dj, radio host, and designer - set to stun. Her music and her heart are deep, her dj sets are hi-impact and possess a loving authority that comes from years spent participating in some of the most cherished parties around new york city through the late 80s and 90s. Her show on underground quality radio “in my house” is a rare sonic treat, and provides the perfect platform to share her selections from beloved musical eras gone-by,and push new talent up from the underground, into the light.
Vanilla will be creating and performing a sound experience with organic and electronic instruments. Reflecting on 4 decades of underground dance music and subculture, which she absorbed through radio waves and dance floors. She brings a familiar yet forward and avant-garde perspective.
missvanilla.nyc The Duchess is a story teller, and her preferred medium is music. She spinstales of love & loss: uncensored and full of all the feels, with a touch of south london humor - naturally. Her early years spenting strutting around the fashion and drag circuits in london led her to leap across the atlantic where she found a true home in the underground dance community of new york; hosting & promoting parties for i love vinyl, and spreading her own message of love through her bi-monthly radio show “shameless love”, on bel-air radio. Expect to laugh, cry, elevate, and commune during her sets. Also expect her to come down from the dj booth and ask you if you would like to dance? Or if you would like another drink? Or if you are having the time of your life yet?
thenycduchess.com

Posted by onionskeen at 7:32 PM